Are you ready for a shocking statistic? A review of the Department of Labor’s Bureau of Labor Statistics report states that the majority of all jobs are hidden or unadvertised. The actual percentage changes month to month but has been interpreted by some experts to be as high as 80 percent. This would indicate that only 20 percent of jobs are posted.

The hidden job market refers to unadvertised positions. They’re normally found only through networking with your contacts until you locate decision makers either contemplating hiring an executive, or companies with an existing opening they prefer to fill through personal contacts rather than through the traditional routes of hiring recruiters or running ads in trade papers and online.

This underground market is extensive, but it’s difficult to put a number on it because the positions are not advertised, not filled through recruiters, nor posted on job boards online. And most of those positions are for executives.

The number of positions available through the hidden job market has been increasing recently. A few of the reasons why such positions may not be posted and thus classified as hidden include:

There are many reasons companies prefer not to advertise job openings. For instance a need for secrecy, the high cost of using recruiters, and not wanting to get swamped with résumés and applications (overloading the human resources function). But that doesn’t mean that it isn’t worth trying to uncover these seemingly ellusive jobs. It takes a lot of networking and research, but there’s very little, if any, competition for these opportunities.

*This article may be republished with written permission.  If you are interested in posting this article on your blog, please email me at Beverly@HarveyCareers.com.  I will respond within 2 business days with my required signature and credits. 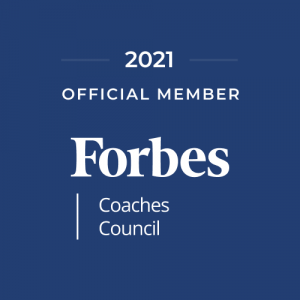