Outlook for the CHRO Role 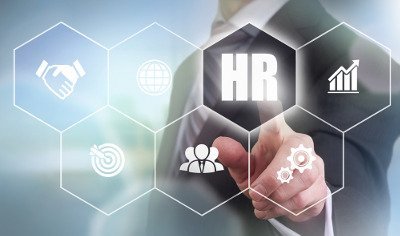 The perceived skills gap, the rise of human-resources technology, and the fierce competition to hire and retain the best talent are among the reasons the role of human resources in general, and specifically Chief Human Resource Officers (sometimes called Chief People Officers), have gained new importance.

In recent years, the CHRO role has taken on a greater strategic focus, as well as a mandate toward change management, organizational transformation, and innovation. “The key charge for the CHRO functionally,” notes a 2014 study by Heidrick & Struggles, “is to turn talent management into an instrument of business transformation that advances strategy, develops agile leaders, and coalesces in culture.”

The Society for Human Resource Management (SHRM) also notes these aspects of the CHRO role: succession planning, talent management, organizational and performance management, training and development, and compensation. The CHRO also conveys HR needs and plans to the executive management team, shareholders, and the board of directors.

Agilon CHRO Rick Thompson perhaps summed up the role best when he said in an interview by employee Samantha Holland, “it comes down to, ‘Are we really giving our employees what they need to be successful?’”

Key Competencies for the CHRO Role

The list of competencies that industry experts prescribe for CHROs is quite lengthy compared to other C-Suite roles, perhaps reflecting the eclectic background that many gurus suggest for those in this role. Some, of course, apply to all C-Suite roles – business acumen, ethics, leadership, communication, strategic focus, as well as understanding of board governance and ability to negotiate effectively with the board.

In your career-marketing communications, showcase the CHRO competencies on this list that you possess: